It is fairly common for people to mistake this place for the Kremlin. Perhaps because news reports, when discussing what 'The Kremlin' has been up to lately, typically show this photogenic building. 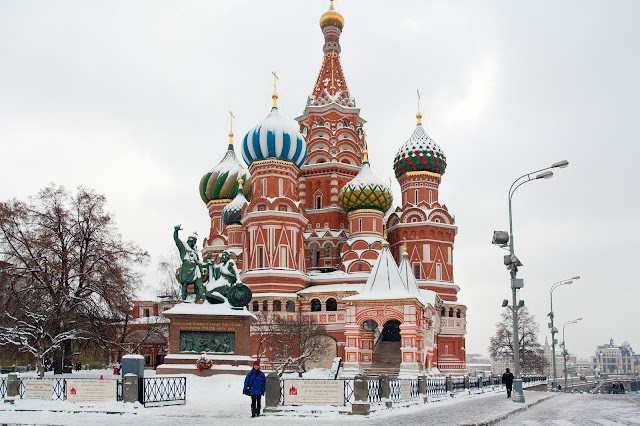 This is St Basil's Cathedral. It stands in Red Square, which is an impressively large and attractive open space next to the Kremlin. The Kremlin (which is a word meaning 'fortress') is a complex of buildings and cathedrals enclosed by long, high red walls. One of these walls defines the western edge of Red Square.

Ivan the Terrible had the main part of St Basil's (also known as the Cathedral of the Protection of Most Holy Theotokos on the Moat, or Pokrovsky Cathedral, or the Cathedral of St. Vasily the Blessed) built between 1555-61.

I heard a guide telling a tourist that Ivan had the two architects of St Basil's blinded so that they could never design a more beautiful building. If you hear that story, its not true. One of the architects, Yakovlev, is known to have designed more buildings after St Basil's was completed. Apparently Ivan wasn't quite that terrible.

Stalin on the other hand, wanted to knock St Basil's down. Apparently he felt it was a bit of a nuisance, being in the path of his Red Square tank parades. Thankfully, he was talked out of it. Resurrection Gate, at the opposite end of Red Square, was not so fortunate and was only rebuilt in 1996.

I used to be curious what was inside St Basil's when I'd see it on those Cold War newsreels. For a mere 250 roubles (about $7) I found out. Its a bit of a maze. Anyway, that's enough text, I'm not all that fond of writing - you can have a look now for free. 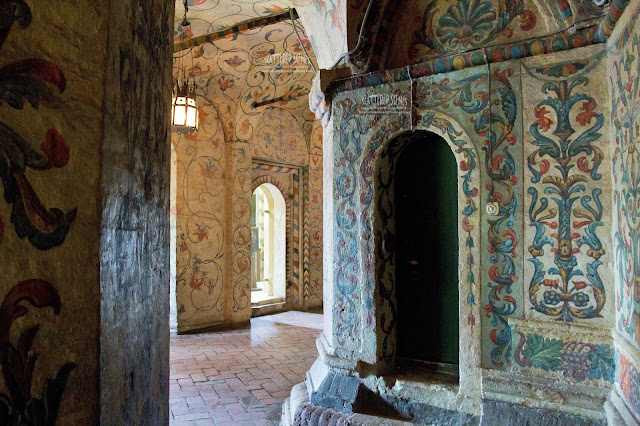 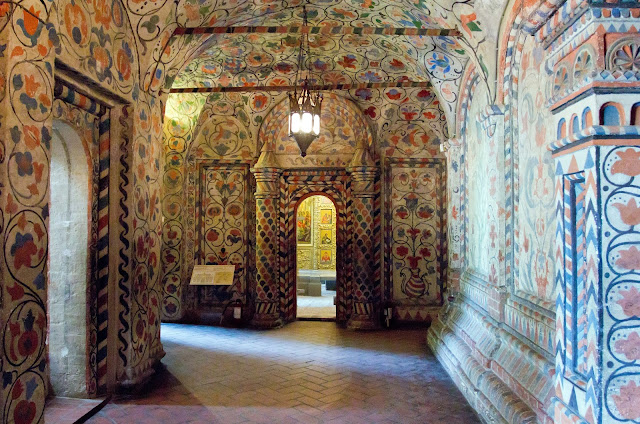 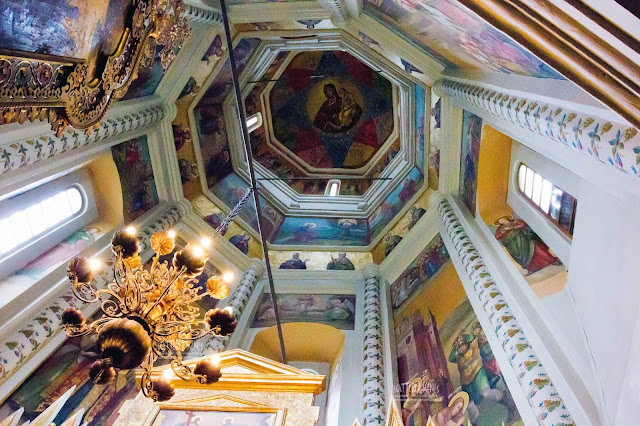 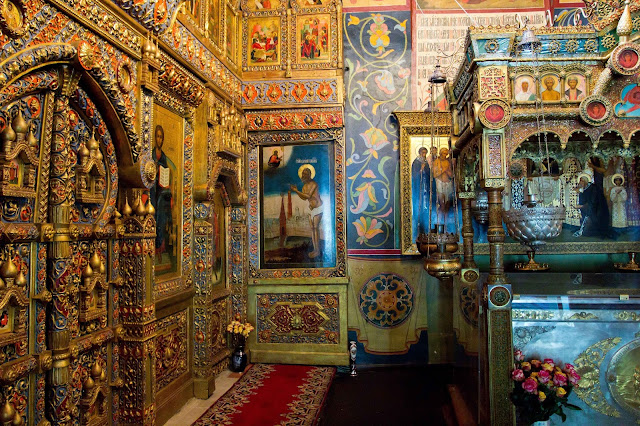 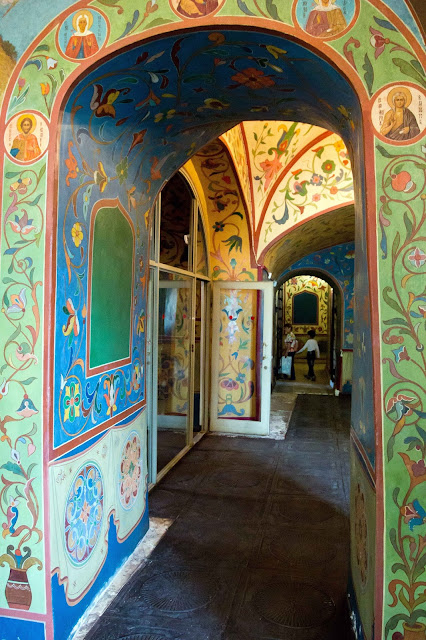 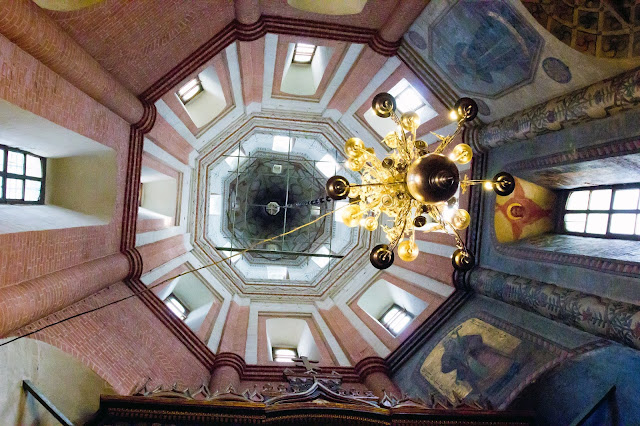